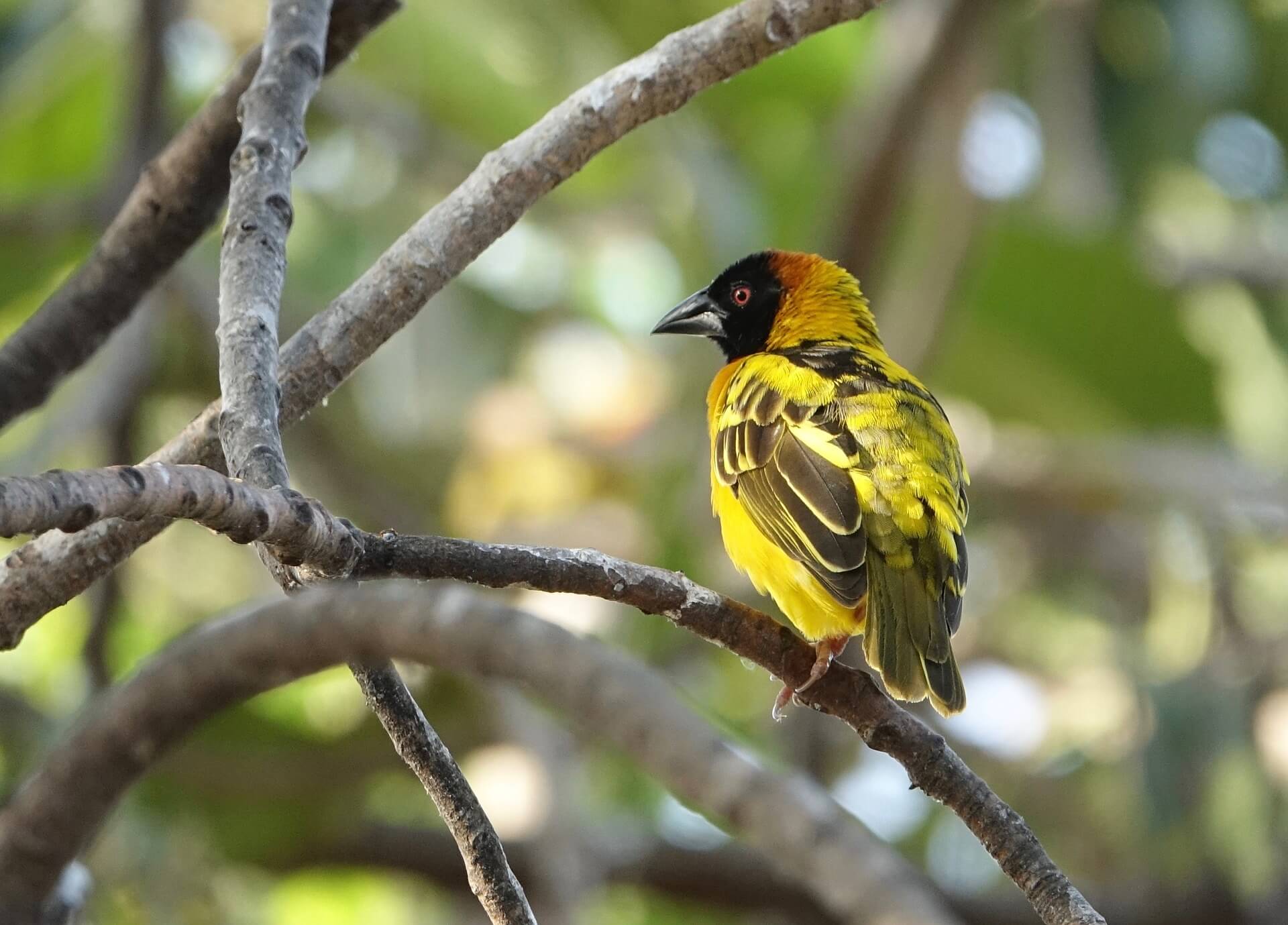 Murchison Falls National Park and Budongo Forest Reserve are rich of birds with a checklist of over 450 bird species and 75 mammals all because of the wide range of habitats. This region supports 20 species from the three non-qualifying biomes; 11 species of the Guinea-Congo forest, 6 species of Afro-tropical highlands and three of the Somali- Masai biome.

Arrive at Entebbe International Airport, transfer to the Hotel. Depending on the time of arrival, we bird Entebbe botanical Gardens or Uganda Wildlife Education Center.

After breakfast, we bird to Uganda’s largest National Park; we stop at Masindi for lunch then proceed to the top of the spectacular falls.

Early in the morning, we bird on foot with a game ranger for the early and late morning active birds. We get back to the hotel for lunch then take a launch cruise to the bottom of the falls. Here, your list shall include; The Shoebill Stork, Little Grebe, Great White and the Pink-backed Pelicans, Red-knobbed Coot, African Water Rail, Allen’s Gallinule, Black Crake, African Crake, Black-crowned Crane, Southern Pochard, The Egyptian, African Pygmy, and the Spur-winged Gooses, Storks like; the Saddle-billed, Open-billed, Abdim’s, White, Yellow-billed, Marabou, and the Wooly-necked, the Little and Dwarf Bitterns, Night Heron, Black Heron, Goliath Heron, Purple Heron, Green Backed Heron, Common Squacco Heron, Great White Egret, Cormorants, the African and Eurasian Spoonbills, the Lesser Flamingo, Lesser Jacana, African Finfoot, Painted Snipe, Wattled Plover the list is very long.

We leave the park while birding and head to Budongo Forest, Uganda’s biggest Forest Reserve and the second most important after Semliki National Park. We bird Kaniyo Pabidi for a few hours then proceed to the hotel in Masindi.

Today, we bird Budongo Forest which has a prolific birdlife with two species of birds not found elsewhere in East Africa: 10 of the 22 species of the Sudan–Guinea Savanna biome and 93 of the 144 species Guinea–Congo Forests biome that occur in Uganda.

On this day, you will have an early birding in Budongo forest and later be transferred to either Kampala or Entebbe for your last night in Uganda. 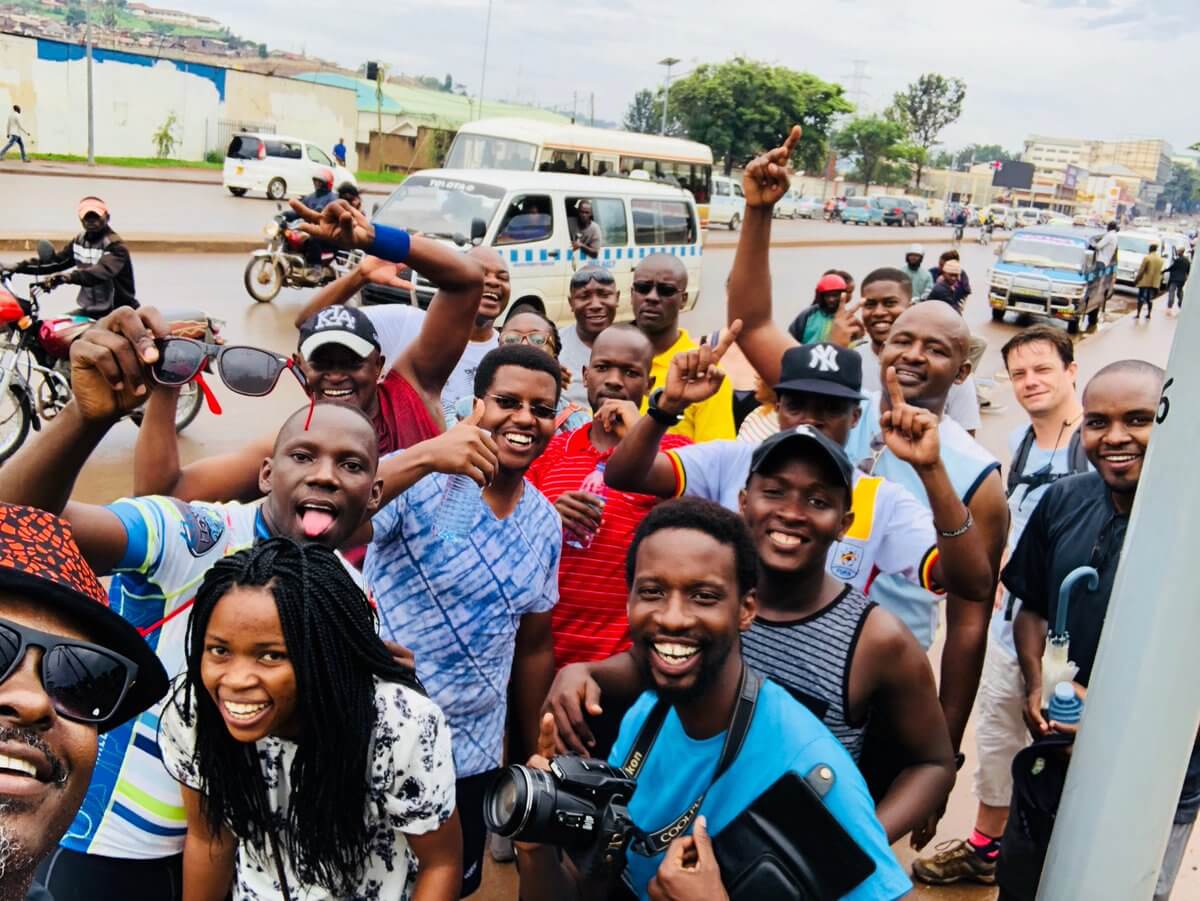 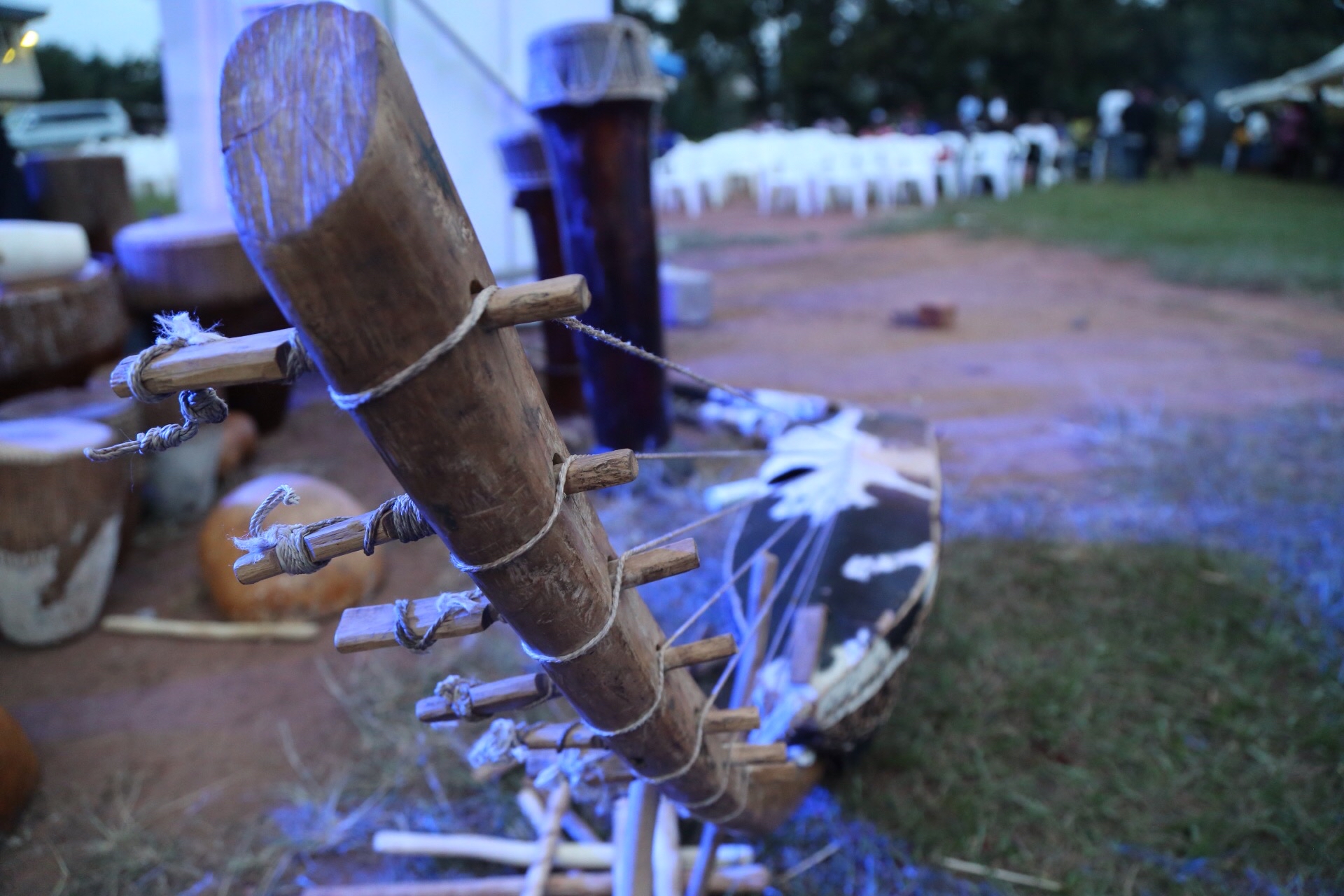