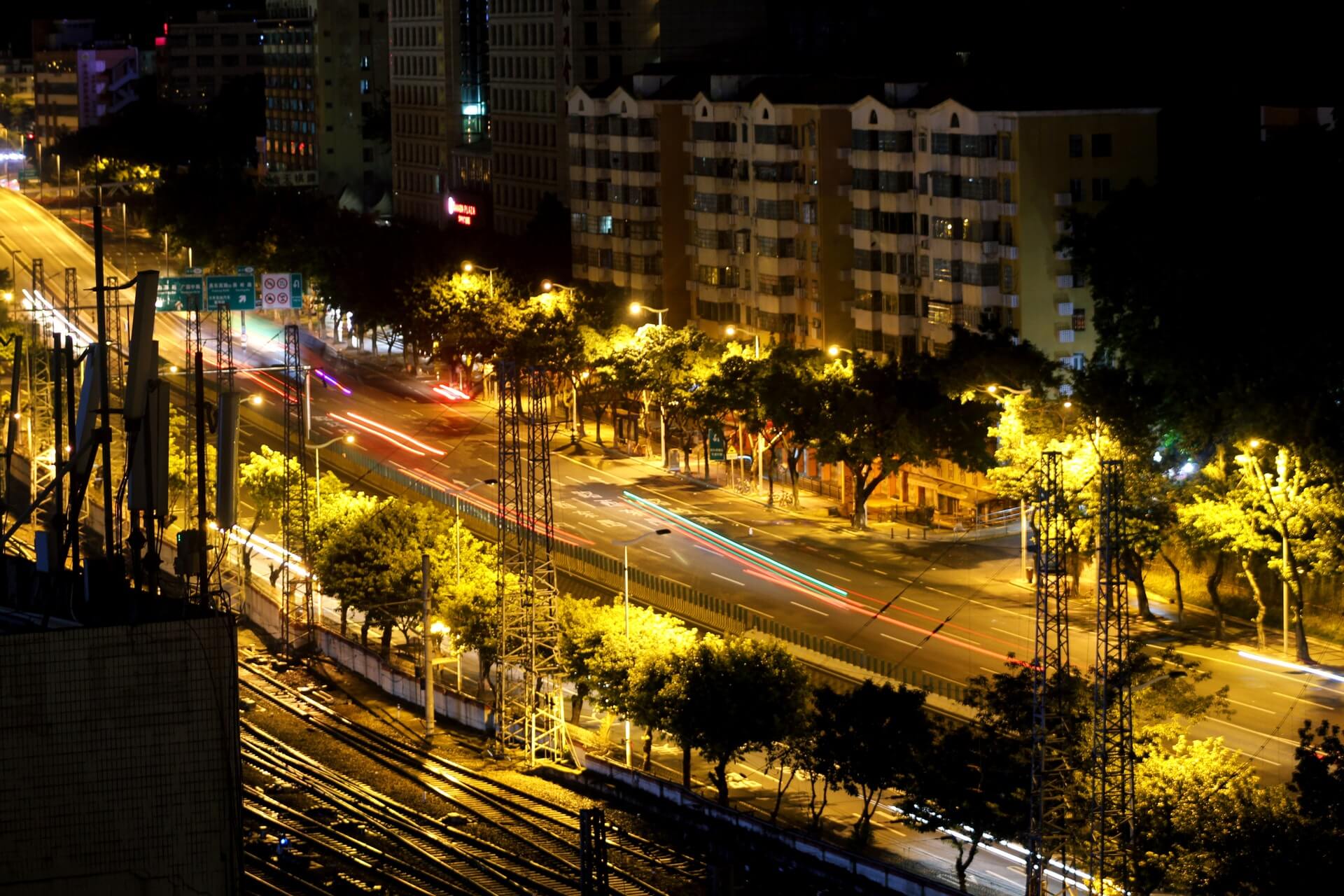 What will nightlife in Kampala after lockdown be?

Kampala before Covid-19 was a city that came to life at night! Kampala is predominantly full of predominantly younger revellers of the Ugandan population and for this reason, the city was known to get loud from the evening hours into the night, and especially on the weekends.

The ‘busyness’ of the city was not only limited to bars and nightclubs, but also other places like restaurants, cinema halls, shopping centres and even places of worship like churches that would have overnight prayer gatherings. Interestingly, the other “unobvious” places that would have large gatherings of people would be the small local restaurants and food stands commonly known as “bufunda.”

These places are normally found on the sides of busy streets and opted for because they sell cheap food and drinks that people still find tasty. They are also found to play the music that people like to groove to as they enjoy time with their friends.

The well-loved “chapati and egg” combo commonly known as a ‘rolex’ could be found anywhere on the streets at night in Kampala and even fast foods like chips- though in this case, served in a polythene bag- “ akavera” and not on a plate!

When this pandemic hit in March 2020, this highly coveted pass time of the population came to an end as a result of the night curfew that was implemented countrywide as one of the measures to curb the spread of the fast-spreading virus that was robbing the lives and livelihood of many.

The nightlife was now enjoyed through other ways like the weekend nighttime music shows. Television Stations for example NBS had the ‘Katch Up’ show where Anita Fabiola started as the host. The show would host musical artists and public figures that people could relate to. NTV Uganda also had a Friday Night show called “ Mix show live” where they also had a familiar style of hosting and presentation.

At a point during the lockdown, it felt like the different television channels competed to see who would attract the most viewers. Each weekend would be a battle to see who was being talked about by the public more than the other. The success of the shows would be measured by things like the hashtags on Twitter where the audience would express themselves and share what they had been enjoying the most.

Another way people enjoyed nightlife was by having parties in their compounds with their families to celebrate events together. 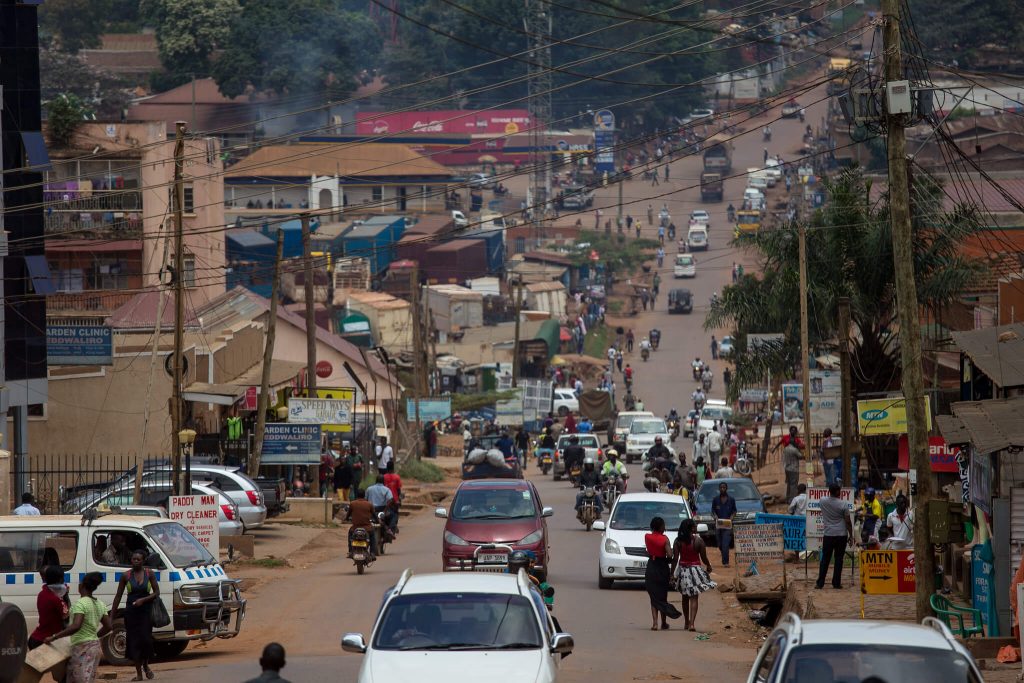 Now that the lockdown has finally been eased and the city is returning to some sense of normalcy, are people looking forward to the nightlife as they did before? Is curfew something people have come to appreciate as necessary or do they look forward to picking off from where they left off?

With the easy-going bunch that the Ugandan people identify as the nightlife is bound to return. Masked or unmasked, sanitiser or no sanitiser, vaccinated or not vaccinated? We will only be able to tell as time goes on.

Whether we choose to go out or stay in, our health is a number one priority and everyone has a part to play in keeping each other safe and healthy! It will help us enjoy the things that we formerly loved without compromising our health or that of our loved ones.

Trekking Timmy is back to take you on a journey to explore what Kampala nightlife will look like even after such a long time and the many changes that took place!